I used to blog on another platform. Check out what I shared in earlier years here.

A nice family named the Rapsey’s were doing the New Zealand Te Araroa trail which is the longest longest track in the country. Instead of using a cool bike or a nice car they are walking the whole way. The Rapsey family started walking at Cape Reinga, the sun was still coming up when they started. As they were walking they passed Mount Travers and said it was shaped like a pyramid. Next they camped at Rotomairewhenua, the Blue Lake. They sometimes stayed in houses or just in their tent. They finished their walk at Bluff.  I like this family because they did not want to bike there or take a car. They had what they needed  and I felt delighted that they finished it. 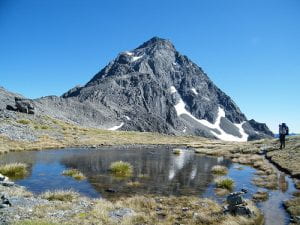 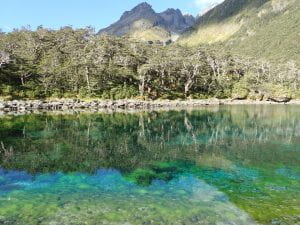 About Me | Ko Wai Ahau

Add the link to the About Me blog post here.

Keep connected with this blog